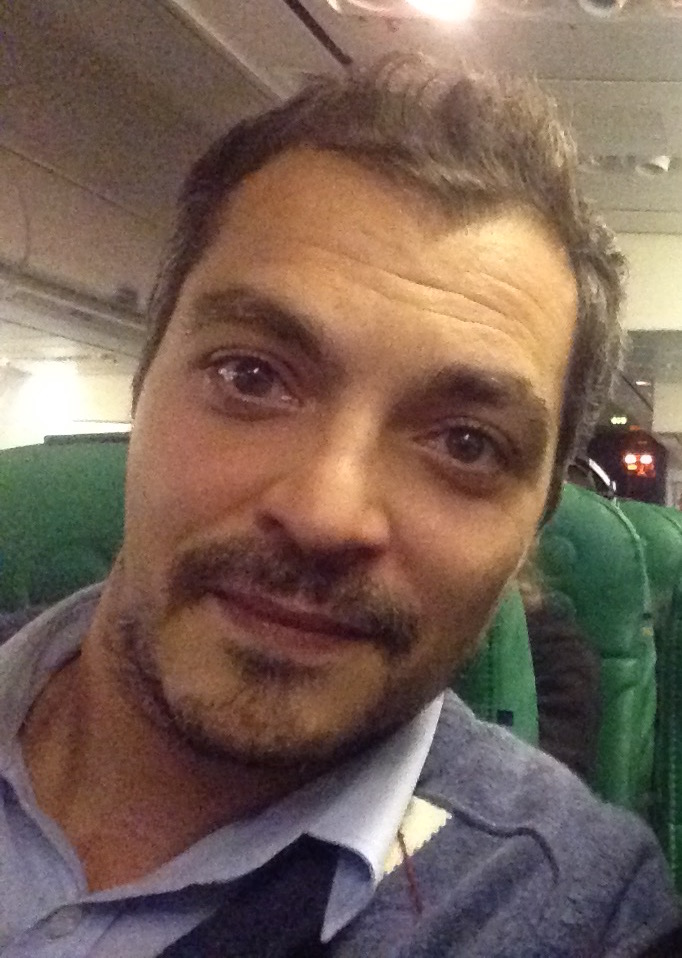 This is the official website of Emmanouel Rovithis, researcher and maker of sounds

The book chapter entitled "Serious Film Games (S.FI.GA.): Integrating Game Elements with Filmmaking Principles into Playful Scriptwriting” published in the collective volume "Smart Pedagogy of Game-based Learning” by Springer.
This is a milestone in Rovithis' academic career, since it is his first chapter publication.

The paper "Bridging Audio and Augmented Reality towards a new Generation of Serious Audio‑only Games” published in The Electronic Journal of e-Learning, Volume 17 Issue 2.
This is a milestone in Rovithis' academic career, since it is his first publication in a peer-reviewed scientific journal.

First testing session of the Augmented Reality Audio mixing system by the Epoas Research Group of the Dept. of Audio & Visual Arts at the Ionian University at Corfu.
Testing was successful in measuring distance and angle between the user and a virtual point of interest placed on the map. 2019 seems to be an exciting audio-augmented year, looking forward to the next testing sessions!