Performance based on the work of the students in the "Digital Sound Design" workshop, which was designed and delivered by Emmanouel Rovithis at the "Mikro Polytexneio" Foundation for the Arts. 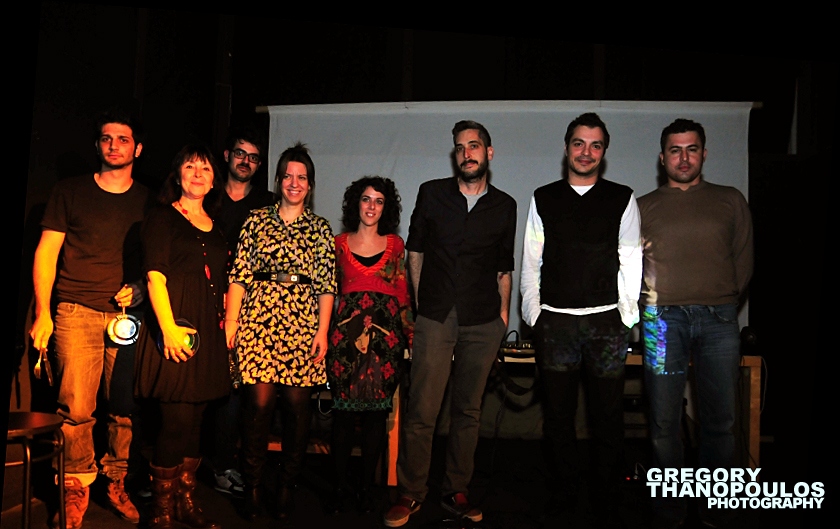 Every artist created an audio work based on the recording of a poem. Only that recording was used a s raw material. All poems had been created by the students of the lyrics workshop at the "Mikro Polytechnio" and narrated by actress Ariadni Zilou.

Emmanouel Rovithis participated with the audification of the poem "Absence" by Panagiotis Lampridis.

In the performance, the sound artists commented on the audified poems by experimenting with musical instruments, computers, and sound-producing physical objects. 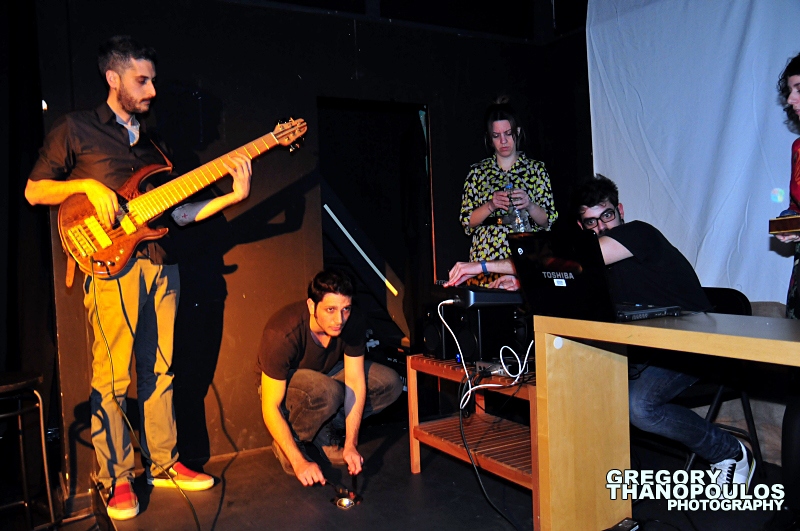