Players locate and approach virtual sounds that have been added to the real acoustic environment. Once in close proximity of a virtual sound, players interact with it in order to complete the game's objective.

The game mechanics consist of three differet operation modes. Players use the handheld device to:

a) scan their surroundings in search of the virtual sounds

b) aim and hit at the virtual sounds 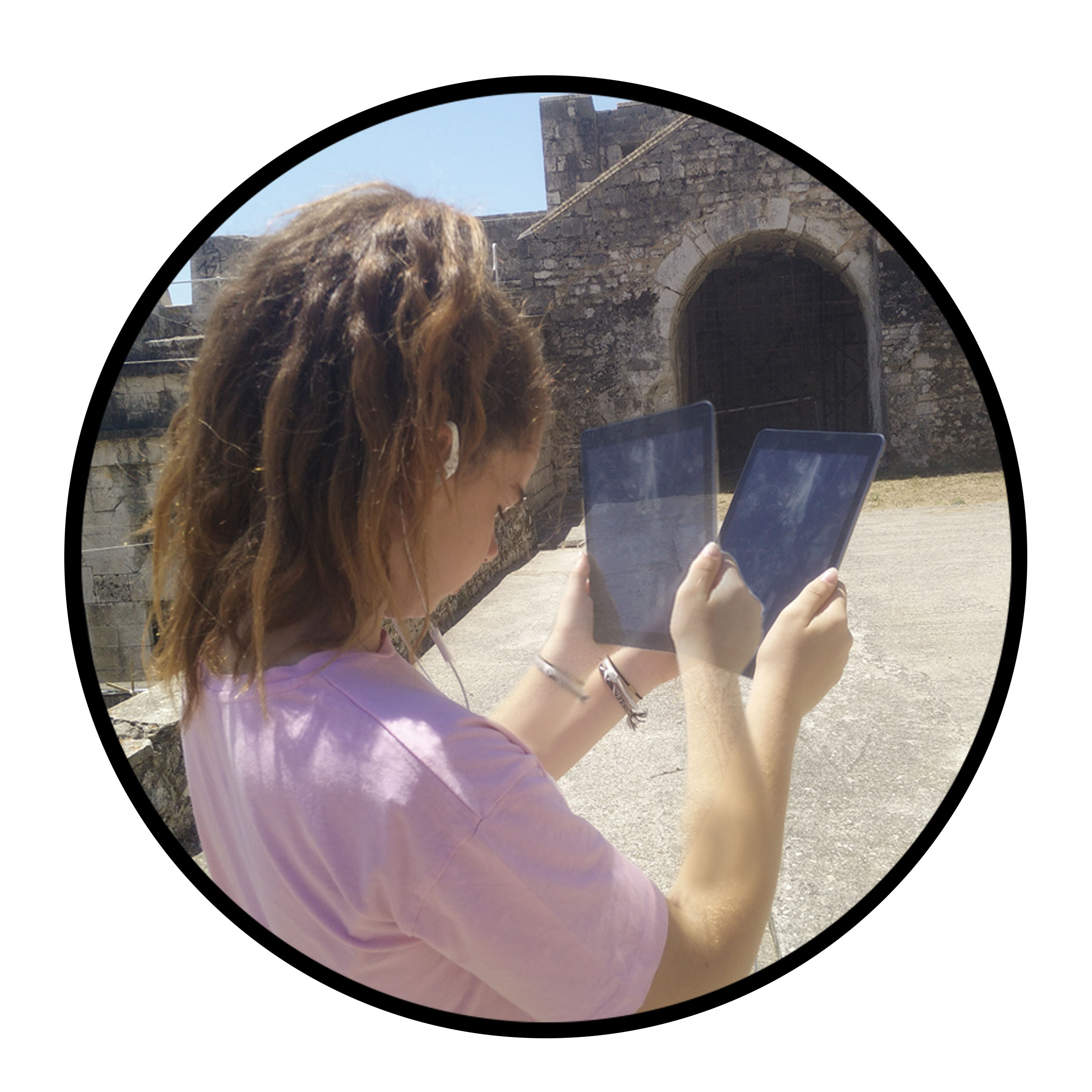 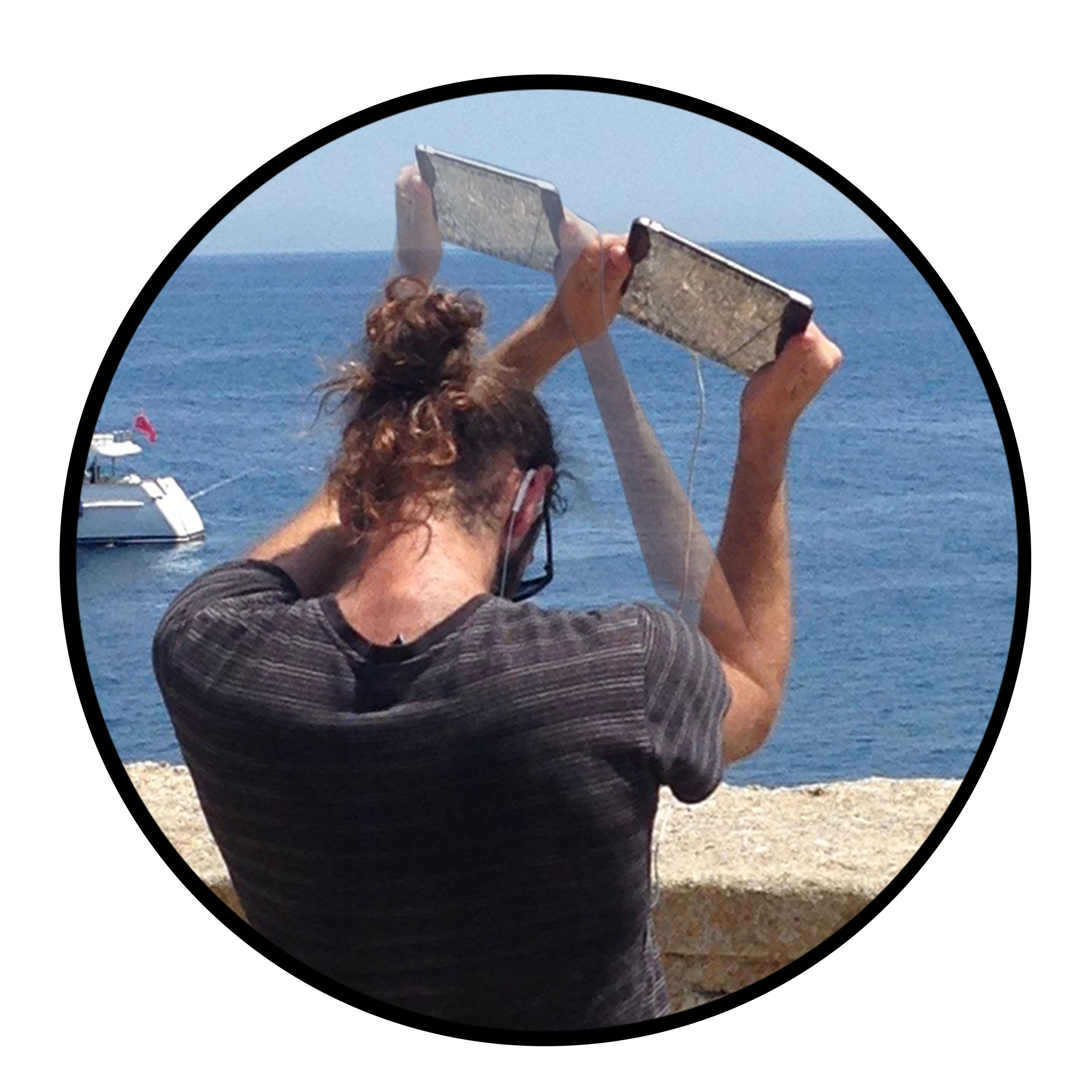 The game's scenario is based on the legendary achievements of St. Spyridon, the protector of Corfu. Thus, players need to guide an Italian sailor carrying wheat to the town's entrance, fight off the monster of the plague, and face incoming canonballs of a naval siege. 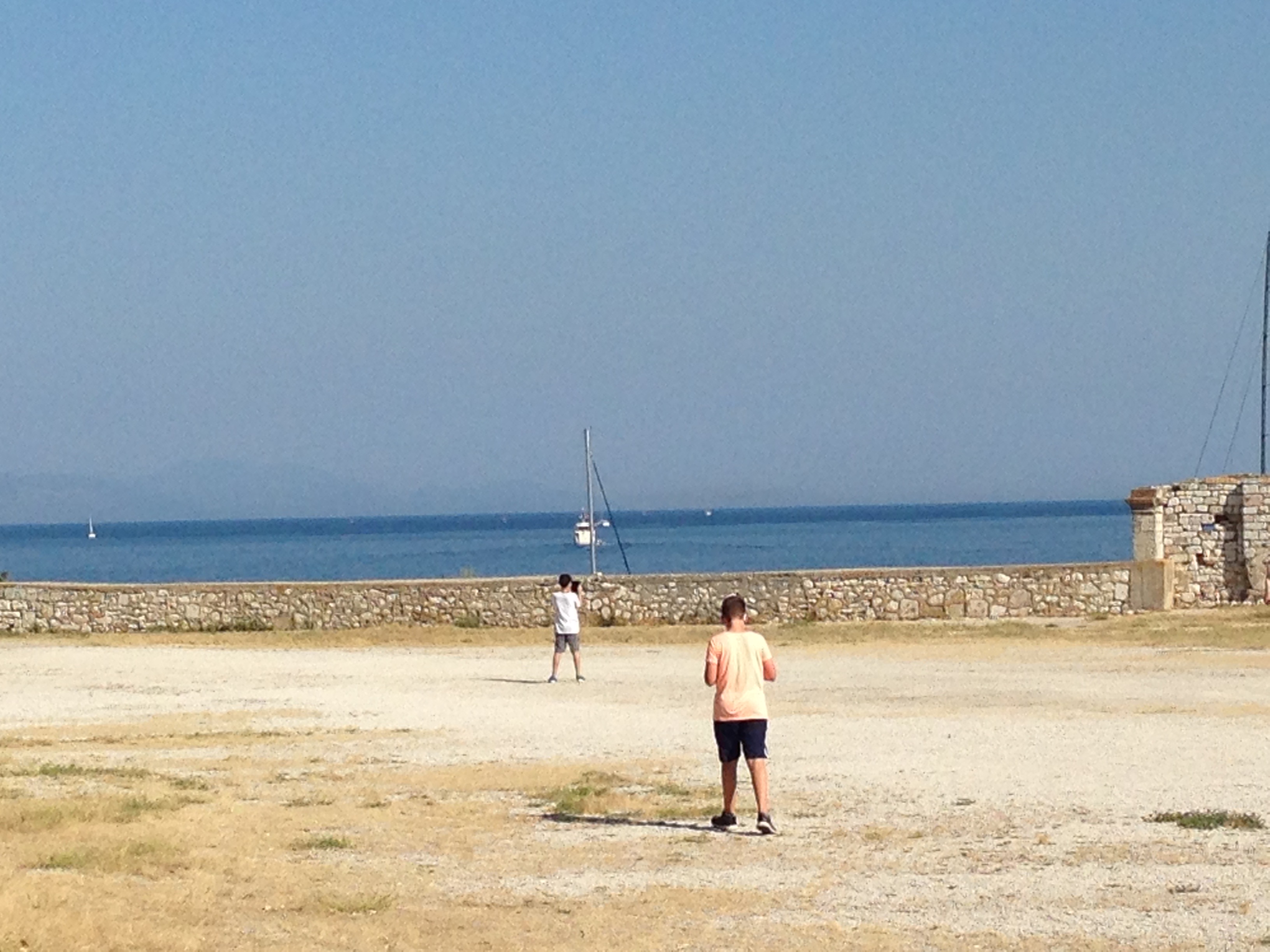 The game aims to raise the audience's awareness about the cultural heritage of Corfu, as well as to serve as a prototype for the evaluation of sonic interaction through gestural activity in an audio augmented environment. Thus, it was tested by diverse groups of subjects in a research experiment that took place at the Old Fortress of Corfu in late June 2019. Our publications from this research can be found here, here, and here. More info on the project here.